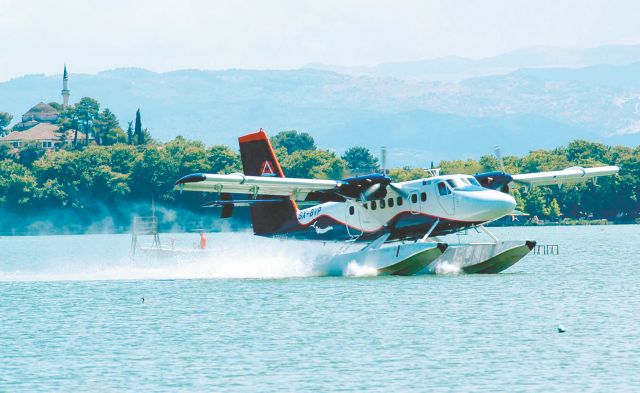 The company will likely establish Kerkyra as its base, with Othonoi, Erikousa and Paxos being first flight destinations. Water Airports will also be offering guided cruise flights for tourists wishing to view Kerkyra from above.