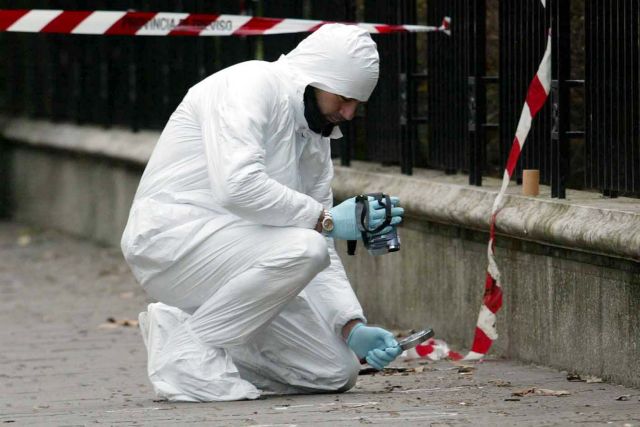 Two were arson attacks were carried out last night in Athens against a branch office of the Ministry of the Environment and the Foundation for Economic and Industrial Research (IOVE) building in Athens.

According to the Police, the arson attack with gas canisters against the Ministry’s branch on the corner of Michalakopoulou and Aeropourou Papanastasiou and the entrance of IOVE’s building on Tsami Karatasi in Neos Kosmos took place at about 3am on Monday.

A third attack was also carried out just after 8am on the 5th floor of an apartment building on Michalakopoulou 27 in Ilisia, where the offices of Ministry of Justice’s General Secretary of Transparency and Human Rights G. Sourlas are located. The bomb was planted in an office next door to Mr. Sourlas’, so it is not cleaad if Mr. Sourlas’ office was the target. Early reports suggest one woman has suffered minor injuries.