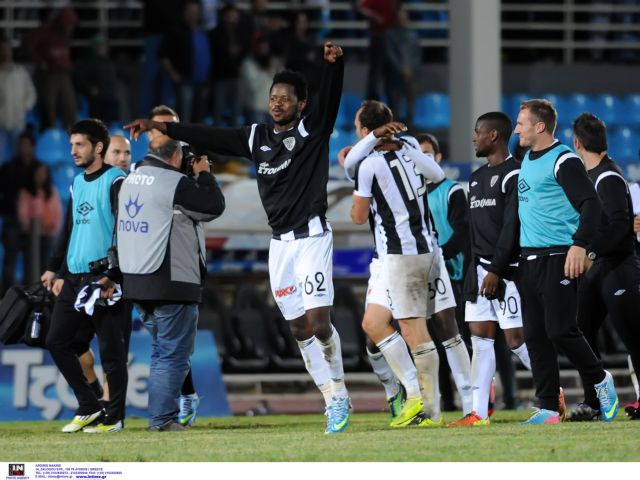 The 2012/2013 Super League season has finally come to a dramatic end with the conclusion of the play offs. The final of the play offs was rather suspenseful, with PAOK FC ultimately finishing first.

In the sixth day of the play offs, PAOK managed to beat PAS 1-2 in Giannena. PAS Giannena had a 1-0 lead, after a penalty was awarded, but PAOK was able to come back. Meanwhile Atromitos FC and Asteras Tripolis drew 0-0 in Peristeri. Atromitos was unable to take advantage of being one man up in the quarter of the game or their supporter’s enthusiasm in Peristeri and were unable to secure the top spot.