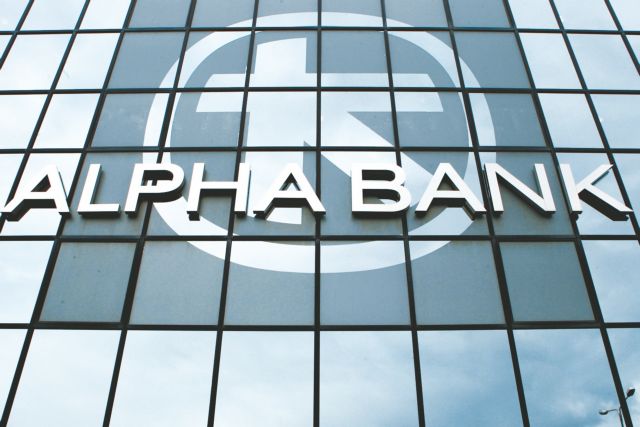 Alpha Bank has announced that that it has completed its capital increase, becoming the Greek first bank to achieve its goal and remain under private control.

The President of Bank’s Board of Directors Giannis S. Kostopoulos explained in his announcement that foreign investors contributed to the bank’s rights issues and private placement, which took place in May.

In order to remain under private control, the systemic banks in Greece have to raise capitals from private investors equal to 10% of their capital needs, with the remaining 90% being covered by a 50-billion euro rescue fund.