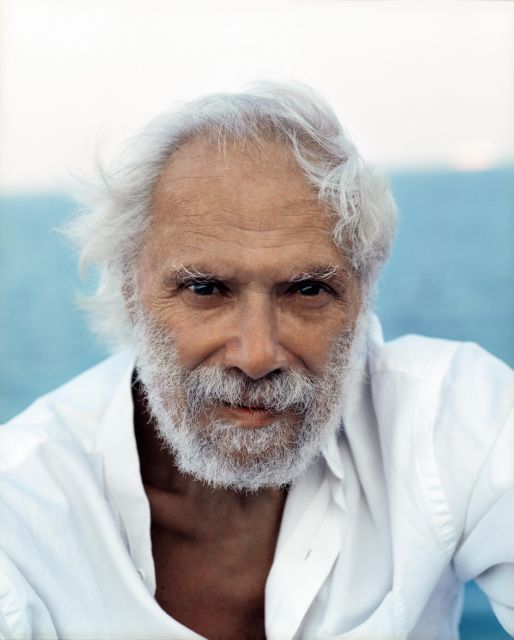 The famous French singer and songwriter of Greek descent Georges Moustaki passed away on Thursday morning at the age of 79 in Nice, France.

Moustaki was born in the multicultural and cosmopolitan Alexandria to Greek Jewish immigrants from Corfu. He attended a French school and visited Paris in 1951. Impressed by French singer George Brassens, he changed his name from Yussef to Georges.

Moustaki released hundreds of songs in a multitude of languages (French, Italian, Greek, Portuguese, Spanish, Arabic and English), reflecting his multicultural upbringing and influences. He has collaborated and written songs for Edith Piaf, Dalida, Francoise Hardy and Brigitte Fontaine, among others.