“Plan B” becomes a party 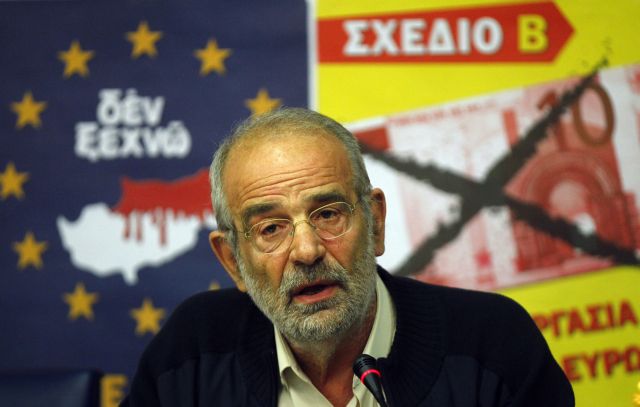 The political life in Greece is about to get a bit more complicated, as a new euro-skeptic party has emerged from the conference of “Plan B”.

The new party, Plan B, is headed by former president of SYRIZA’s Parliamentary Group Alekos Alavanos. Mr. Alavanos, who presided over the development of Synaspismos into SYRIZA, has expressed his doubts about the benefits of Greece remaining within the Eurozone.

The decision to reform as a political party was unanimous, with two blank votes.