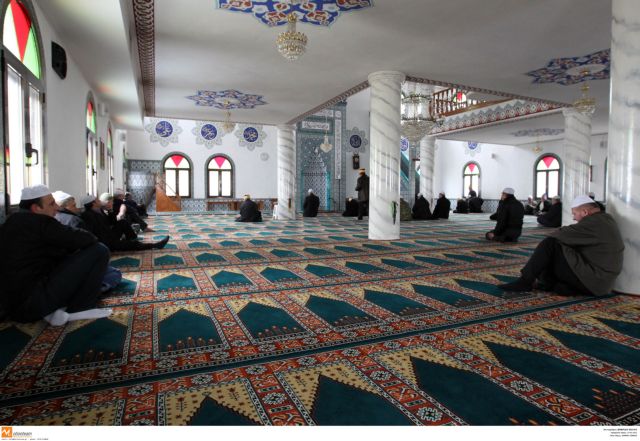 Meanwhile, the two Ministries await the final decision of the Council of State, since there objections against the construction of the Mosque have been submitted by the Metropolitan Bishop of Piraeus Seraphim, a culture association, an academic, two Navy commanders and five Votanikos residents, where the Mosque is to be constructed. A decision is expected over the next few weeks.

The 350-capacity temporary mosque will be constructed on a disused Navy building in the area of Votanikos and will have a minimalist, industrial aesthetic so that it blends in to the area. While there will be no minaret, there will be some sort of vertical structure alluding to one. Upon completion, the building will be handed over to the Managing Committee of the Athens Mosque that was established in 2006 and operated under supervision of the Ministry of Education.

The Greek bureaucracy blocked the project and it wasn’t until 2006 when plans for a Mosque in Athens were made. During Giorgos Papandreou’s administration a survey for the conversion of the disused Navy building into a mosque was completed. The matter was not a priority for Lucas Papadimos’ administration, leaving the matters in the hands of the current tripartite administration headed by Mr. Samaras.