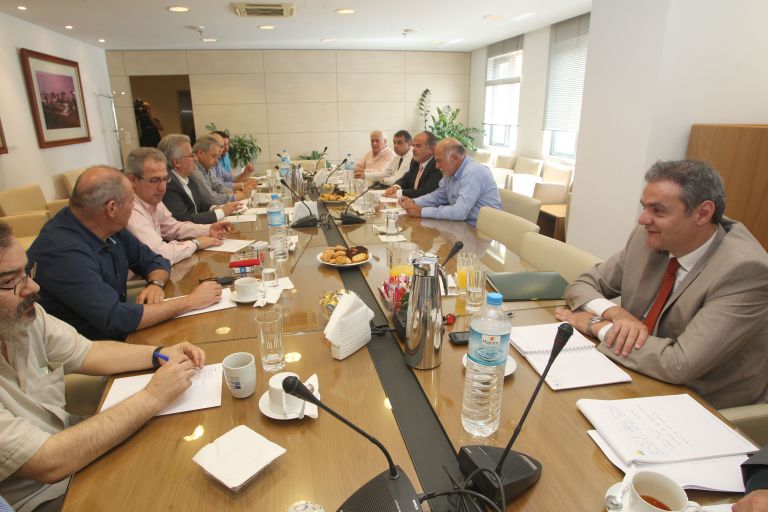 The second negotiation meeting between employers and unions regarding the National Collective Labor Agreement is currently under way. The union representatives of SYRIZA and KKE, as well the Federation of Enterprises (SEV) are not participating in the negotiations.

Despite a mutual agreement to establish the role of social partners and the intention to protect the national collective labor agreement, there are vast differences of opinion regarding the approach and content of the agreement, as well as the social partners’ next move.

The employers are negative towards GSEE’s proposal of setting the minimum wage at 751 euros, as well as any direct or indirect surcharge on labor costs. GSEE also demands the ability to extend the collective agreements to businesses that are not members of employer unions. Savas Rompolis, science director of GSEE Labor and Vocational Learning Institute, commented on VIMA 99.5 that employers are “focusing on the new minimum wage”.

This is the first time since the national collective labor agreement was established almost a year ago, where there might not be such an agreement in effect, since the current one expires on the 14th of May. As a result about 350,000 unskilled workers are at risk.