Employment balance on the rise 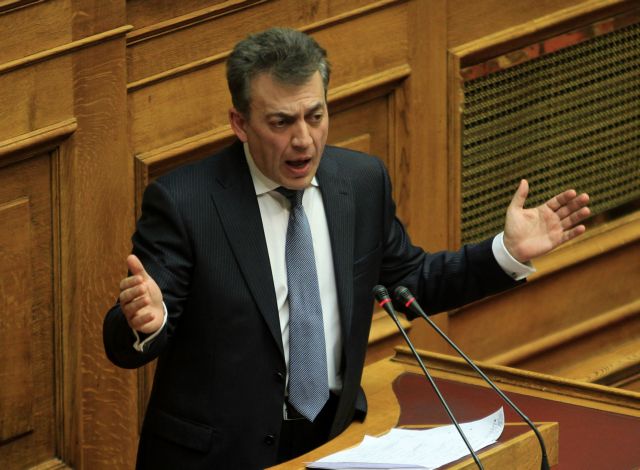 The Ministry of Labor announced that the employment balance was overall positive over the first four months of 2013, with 20,460 more jobs than dismissals. During the same period last year there were 32,691 more dismissals than recruitments.

The Minister of Labor Giannis Vroutsis explained that the government is “closely and carefully monitoring the flows, so over the next few months, while taking into consideration the seasonal nature of the data, we will be in the position to establish and take advantage of these positive tendencies”.

In April recruitments outnumbered dismissals by 30,000, fueling hopes for a stabilization in the job market. The increase in recruitment is attributed to seasonal employment, which largely affects tourism. In total there were 89,779 recruitments, 18,078 dismissals, 20,843 completions of contract and 21,560 voluntary departures. The major difference compared to last year is the increase of recruitments (89.779 compared to 65,305.

The Ministry of Labor collected the data through the ERGANI system which documents the changes in employment of the private sector. As of the 1st of March, the data is collected electronically in real time, meaning that earlier data might not be as accurate.