Greece is top investor in Bulgaria 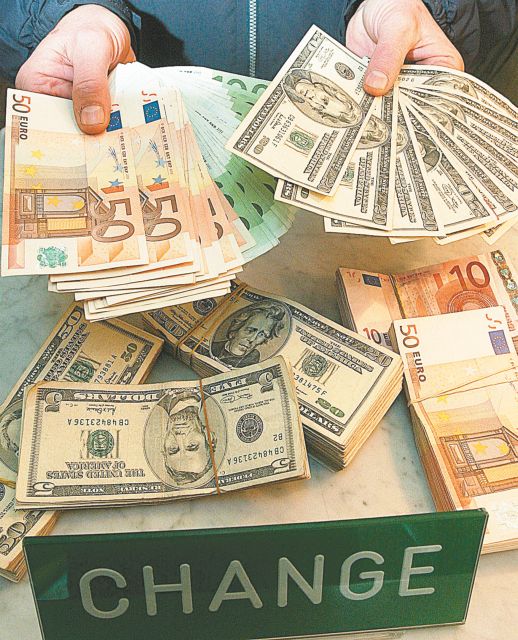 According to the Finance and Commercial Affairs Office of Sofia, Greece is so far the top foreign investor in Bulgaria. During the first two months of 2013 Greek businesses have invested 9.4 million euros, compared to 7.9 million euros invested by Luxemburg, 6.7 million euros by Russia and 6.1 million euros by Austria.

BNB, the Central Bank of Bulgaria, announced that foreign investments amounted to 40.3 million euros, about 92% less than the previous year, when investments were in the range of 524.4 million euros (1.3% of GDP). Bulgarian businesses were also hesitant to invest.

According to the ELSTAT’s updated data for the 2009-2012 period, in 2012 Greek exports to Bulgaria (including petroleum products) were increased significantly by 18% for a total of 1.5 billion euros. Imports from Bulgaria were increased by 6%, leading to an increase of bilateral trade surplus in favor of Greece. Bulgaria’s Statistics Institute confirmed the situation, albeit with a smaller trade surplus.