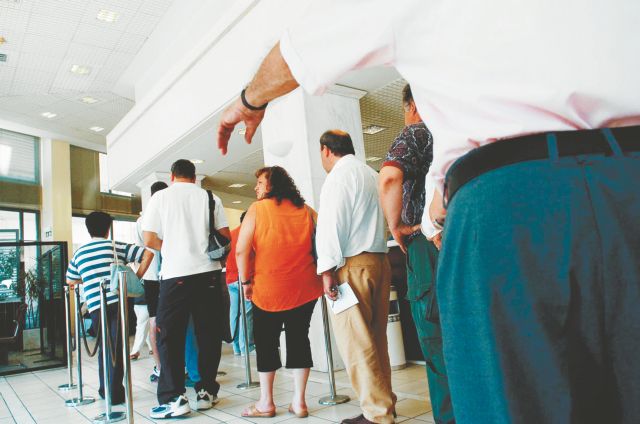 The Ministry of the Interior is conducting a series of crosschecks in order to determine the legitimacy of suspicious 9,371 pensions. The particular pensions are granted in cases of death (widowers, unmarried children, etc). About 8% of all pensions are considered suspect.

The Ministry cross-referenced its data with the State Fund register and presented its findings at meeting attended by the Minister of Labor Giannis Vroutsis, the managing director of IDIKA Christos Chalaris, Deputy General Secretary of the Ministry of Interior Stratis Marangos and the General Secretary of the General Accounting Office Christos Douskas. The Ministry of Labor has a copy of the list in order to evaluate and begin in-person checks.

The cross-checks for pensions in cases of death are performed at all insurance funds. Of the 499,803 such pensions, 265,692 are granted by IKA, 119,823 by the State and 14,288 by OAEE. Meanwhile, the government will complete its latest census of IKA pensioners by the end of May.