Tourist business union in favor of opening stores on Sunday 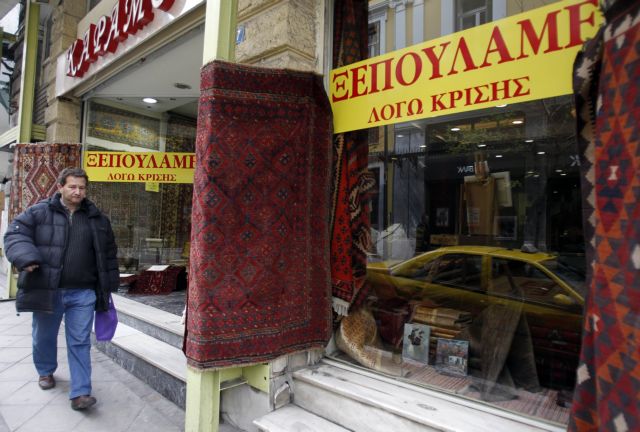 SETE, the union of Greek tourist businesses, is in favor of the propose operation of shops on Sundays, as well as a reduction of the VAT rate.

More specifically the union proposes the operation of all stores for seven Sundays, while all the smaller stores can work on as many Sundays as they want. The president of SETE Andreadis referred to the VAT increase as a “huge mistake”, which he expects will be reduced in July.

The Sunday operation issue has caused many strong reactions from businesses and traders. The government is to submit a bill providing the optional operation of small stores (with premises smaller than 250 square meters) on all Sundays.