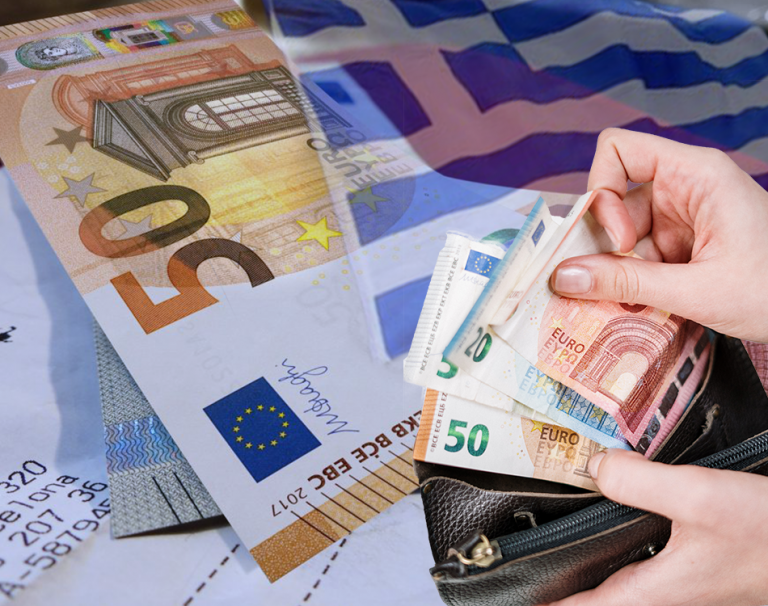 Finance Minister Christos Staikouras announced four new measures, with a total cost of 1.1 billion euros, to strengthen households (mainly the middle class and the most vulnerable) and businesses.

If we add to these, the minister said, the measures that are already being discussed in parliament (reduction of ENFIA, subsidy for agricultural fuel, fertilizers, etc.), the cost amounts to 1.7 billion euros.

In particular, the interventions are as follows:
1. The subsidy for electricity is significantly increased, the subsidy for natural gas is continued and companies are also subsidized. The cost for April is 640 million euros.

3. Fuel subsidy is provided:
– There will be a direct fuel subsidy for 3 months to individuals and freelancers with a family income of up to 30,000 euros. 60 litres of fuel per month will be subsidized, at 0.22 euros per litre, while for island areas it will be 0.27 euros per litre. The minister said that the average monthly consumption is 54 litres.
– Diesel is directly subsidized with 0.15 euros per litre.
– In April, a 200-euro allowance will be granted to taxis.
The total cost amounts to 130 million euros.

4. The installments for the payment of the “repayable advances” are increased to 96 from 60. Reductions for the repayment of government loan amounts remain, such as the 15 pct discount on the one-off repayment. According to the minister, the state has provided loans of 8.3 billion euros through “repayable advances” and will collect 3 billion euros.